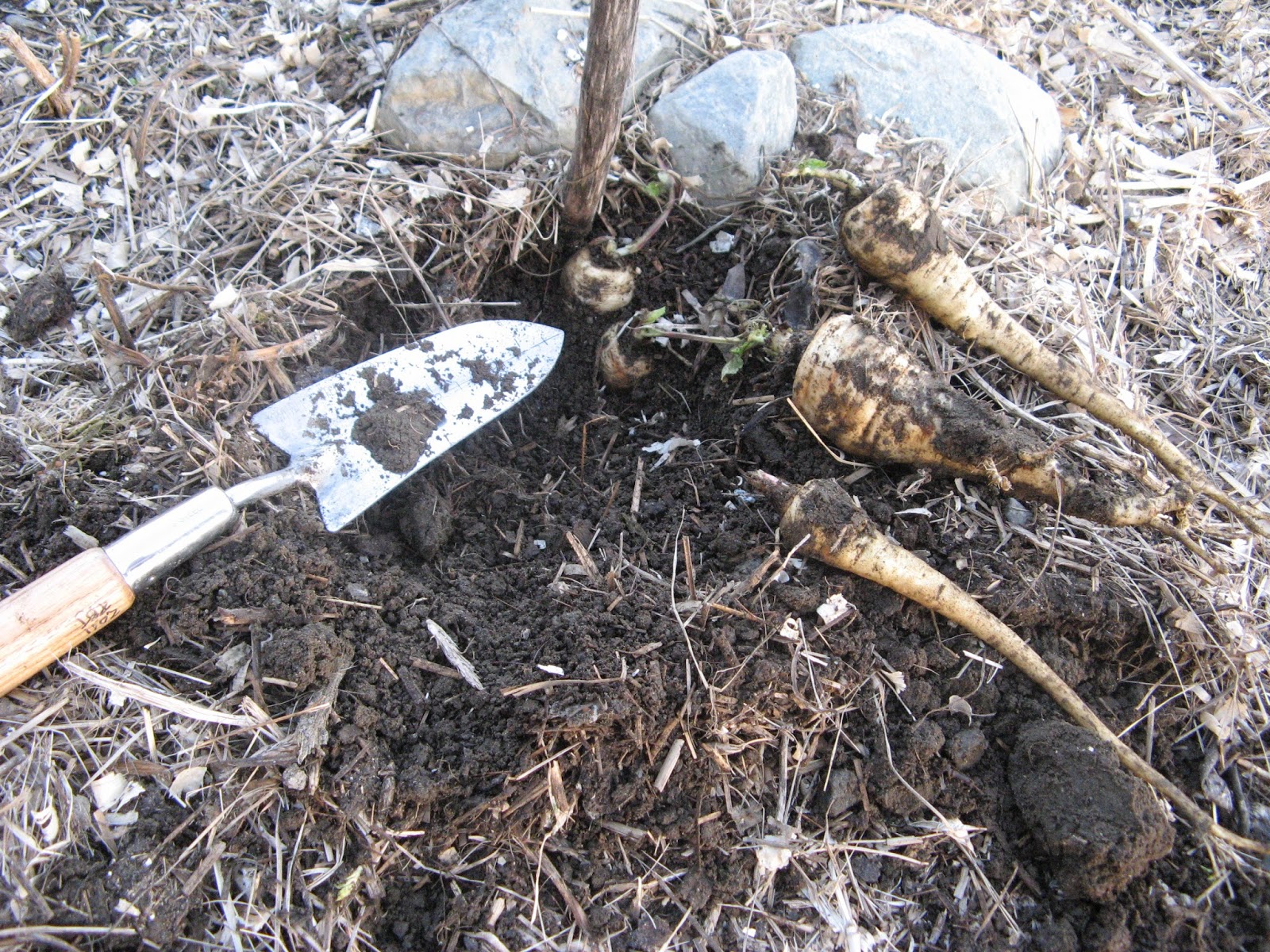 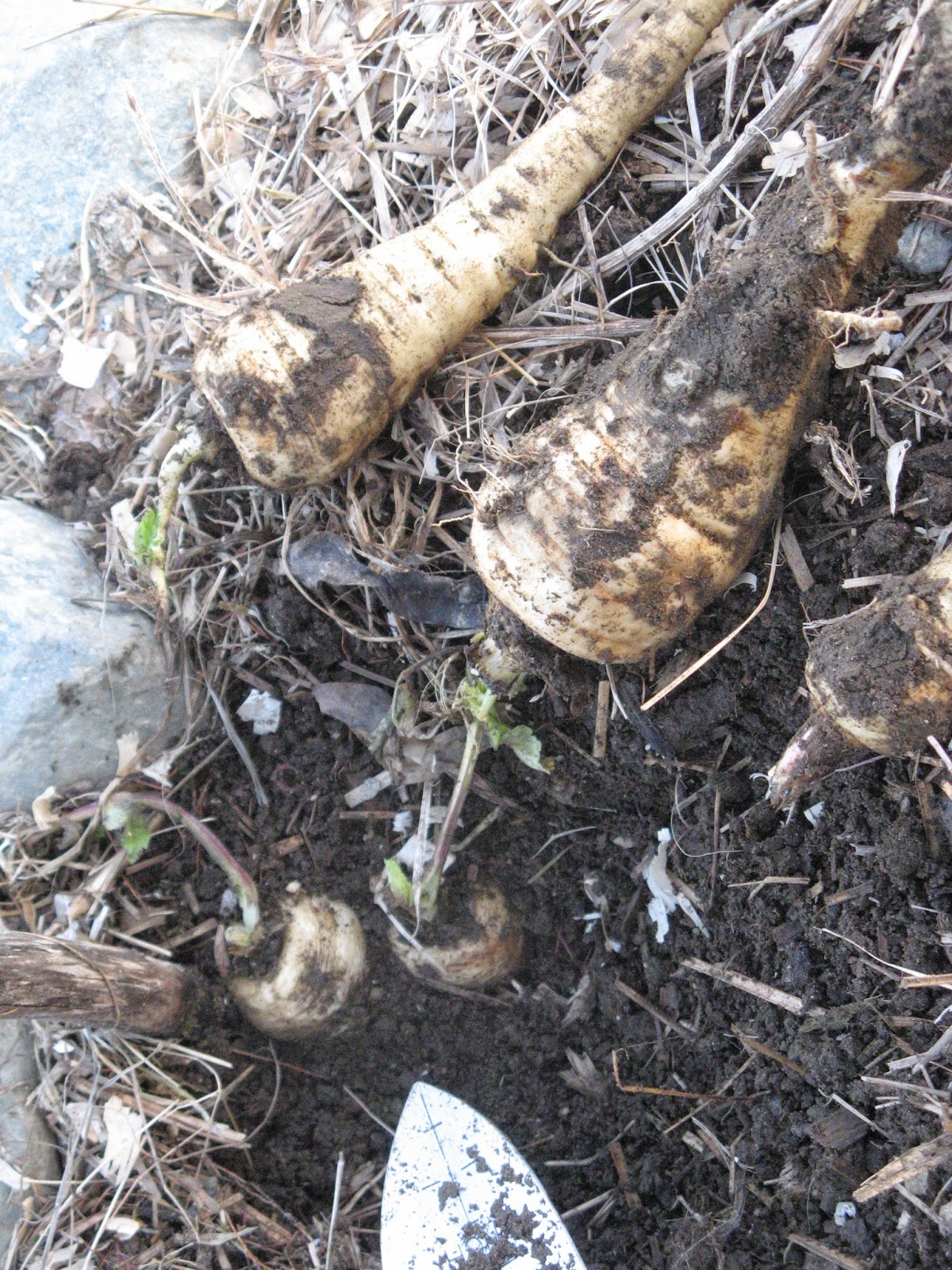 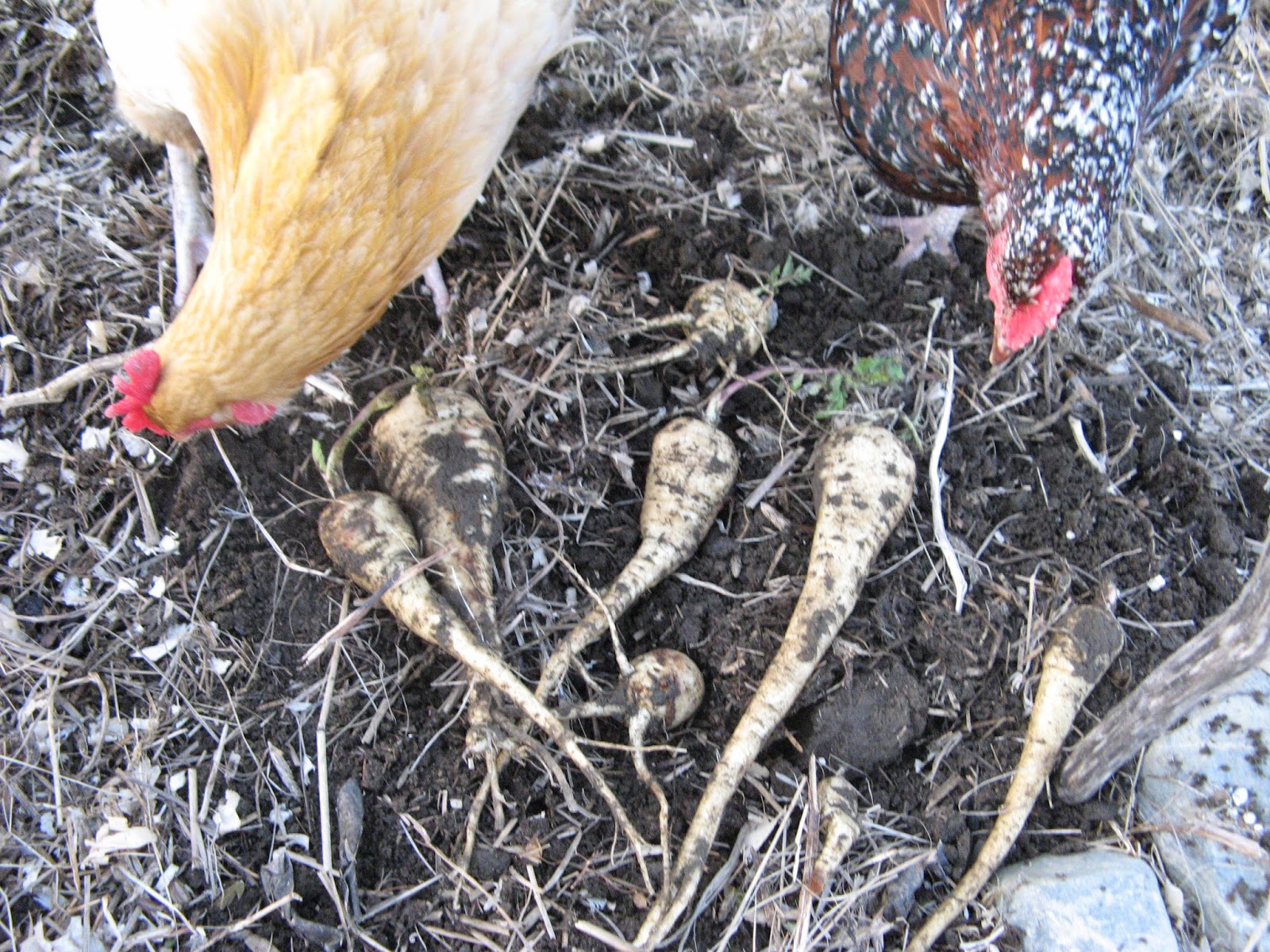 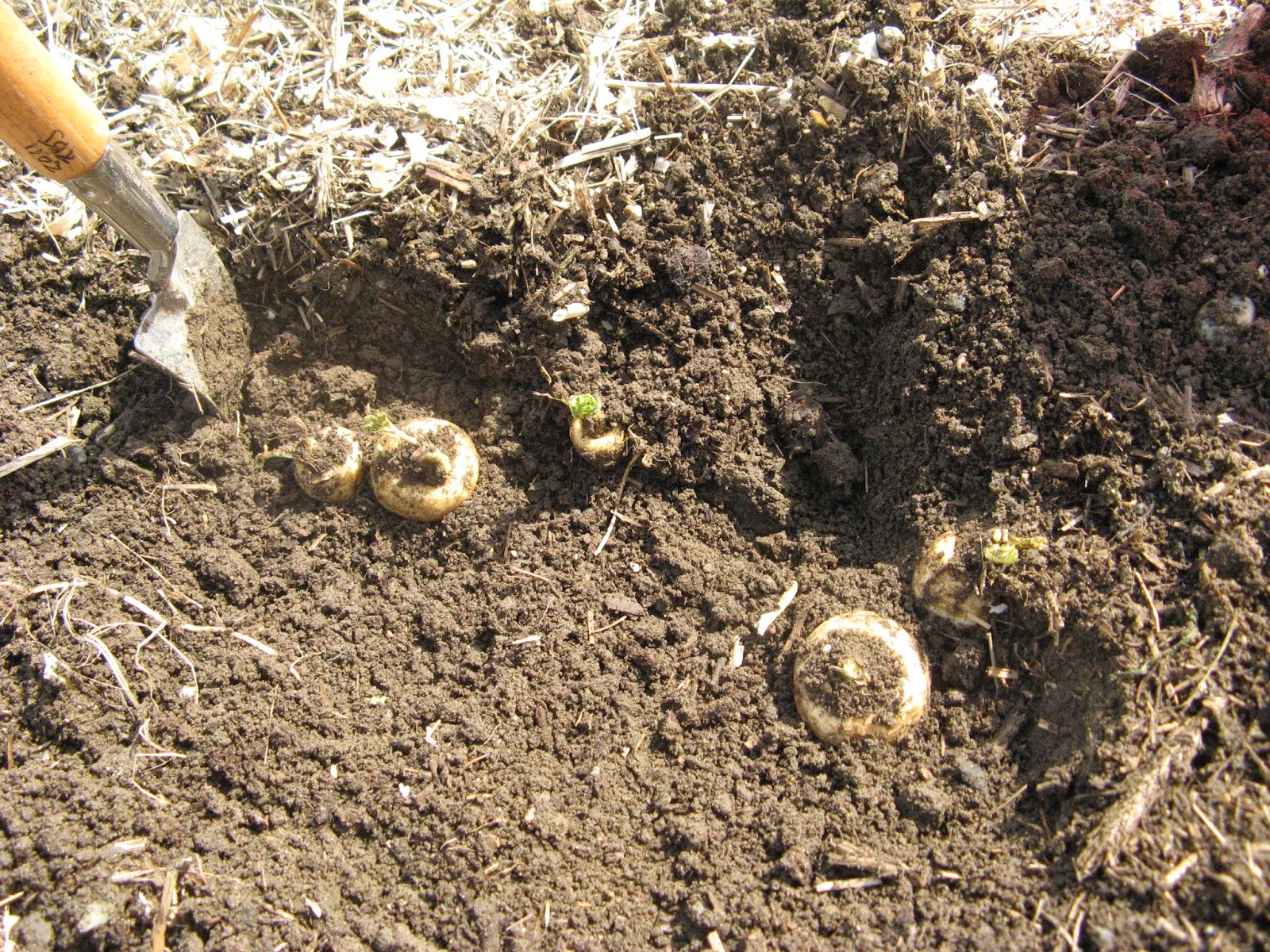 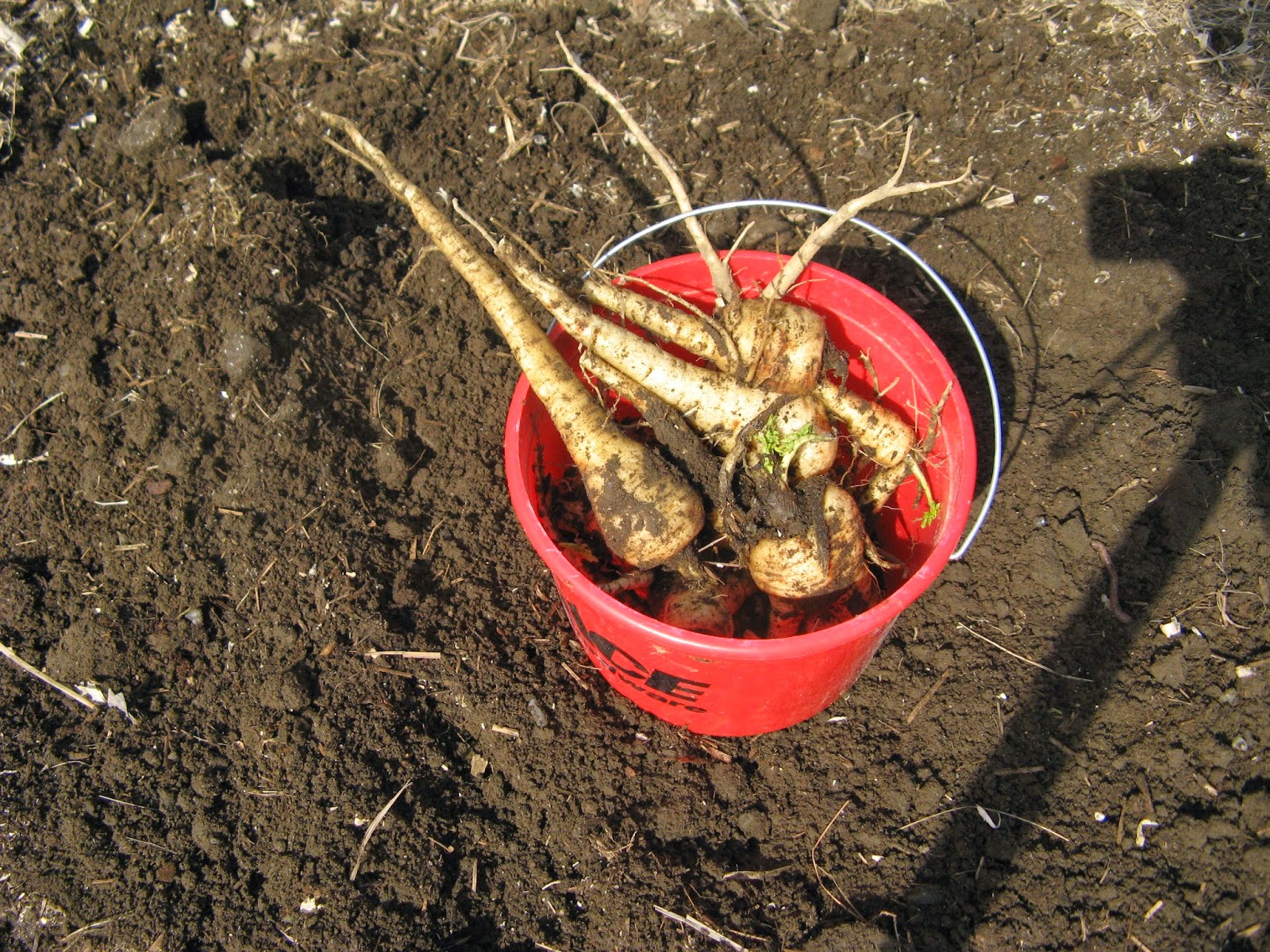 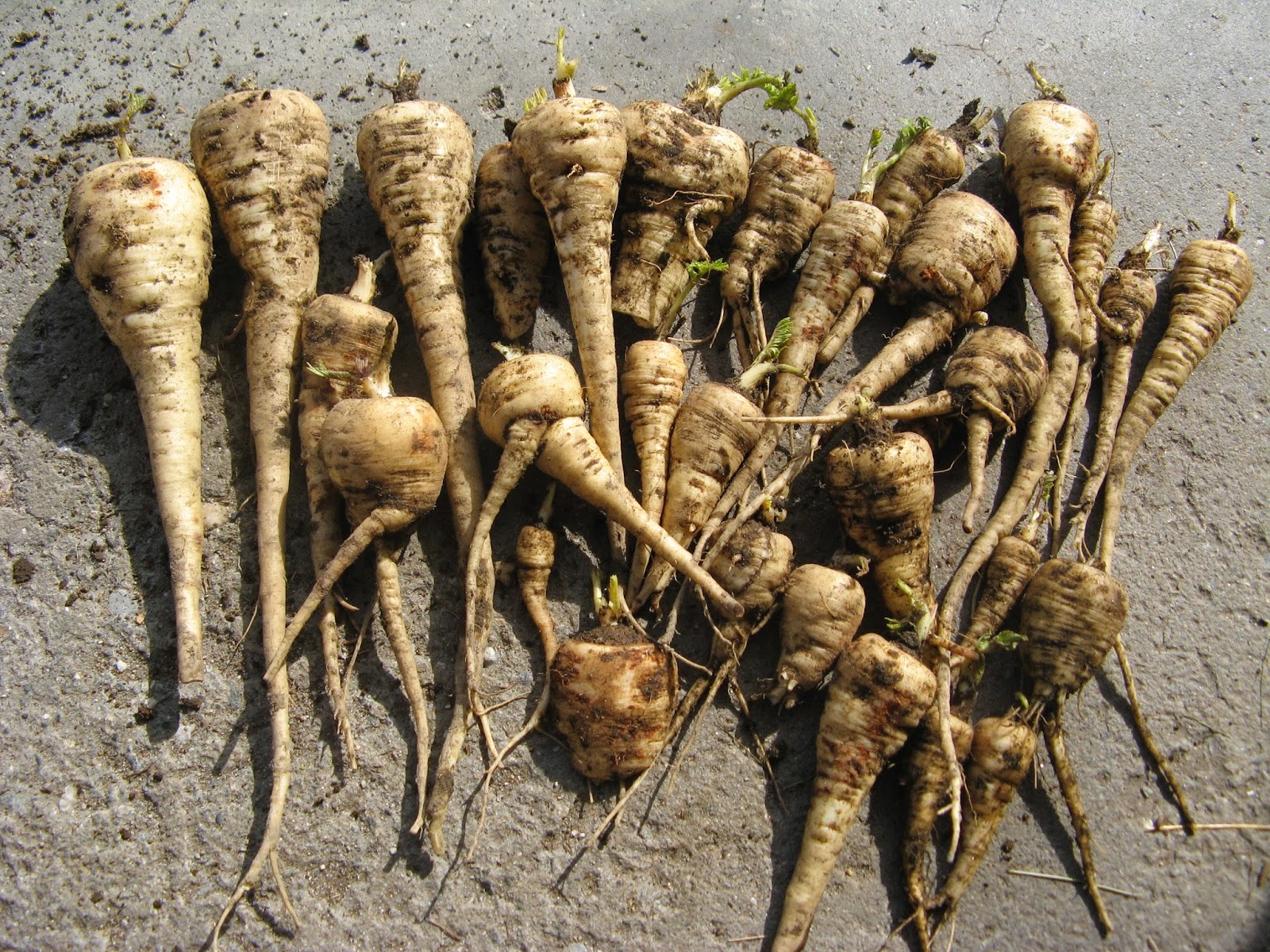 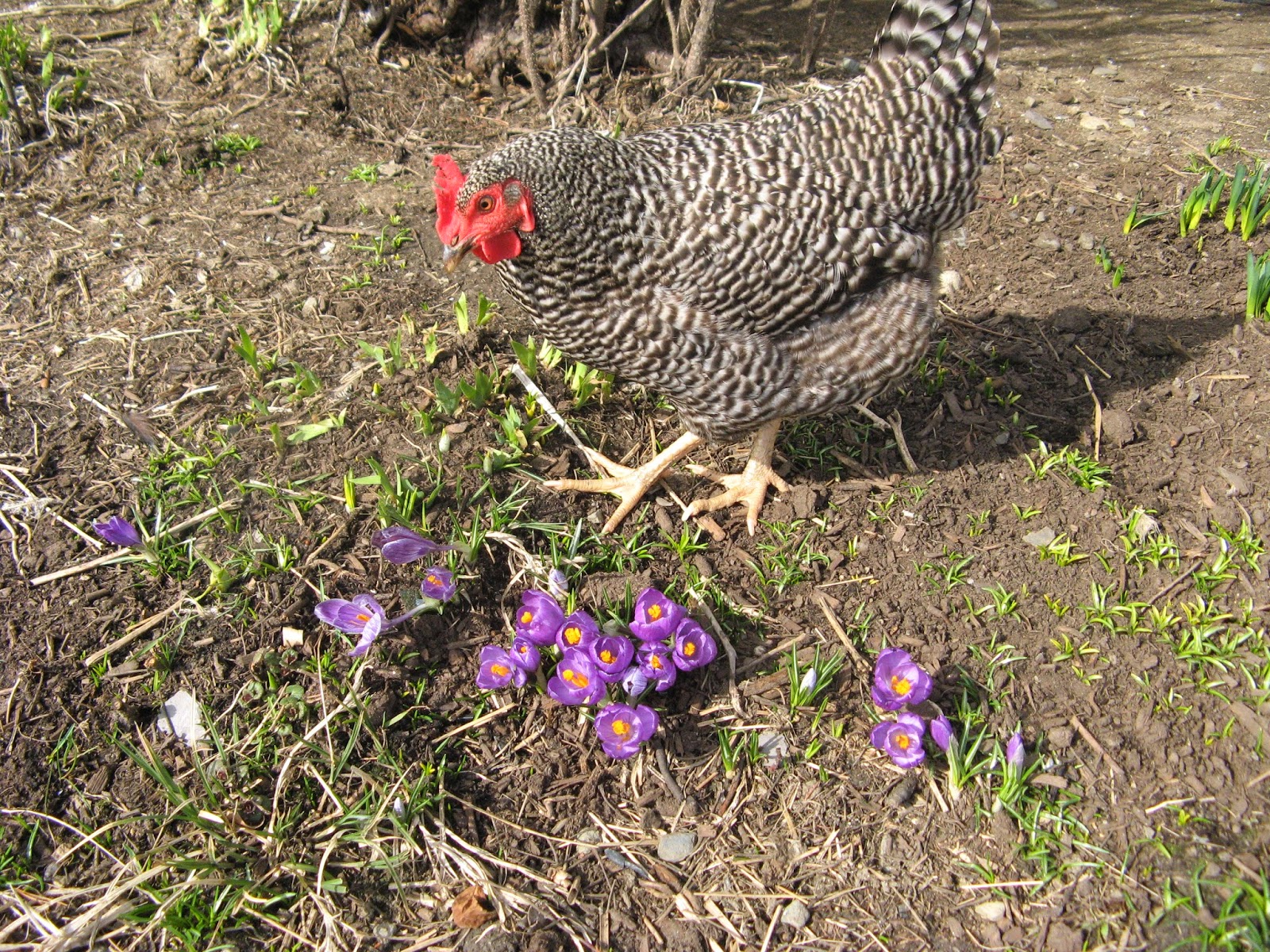 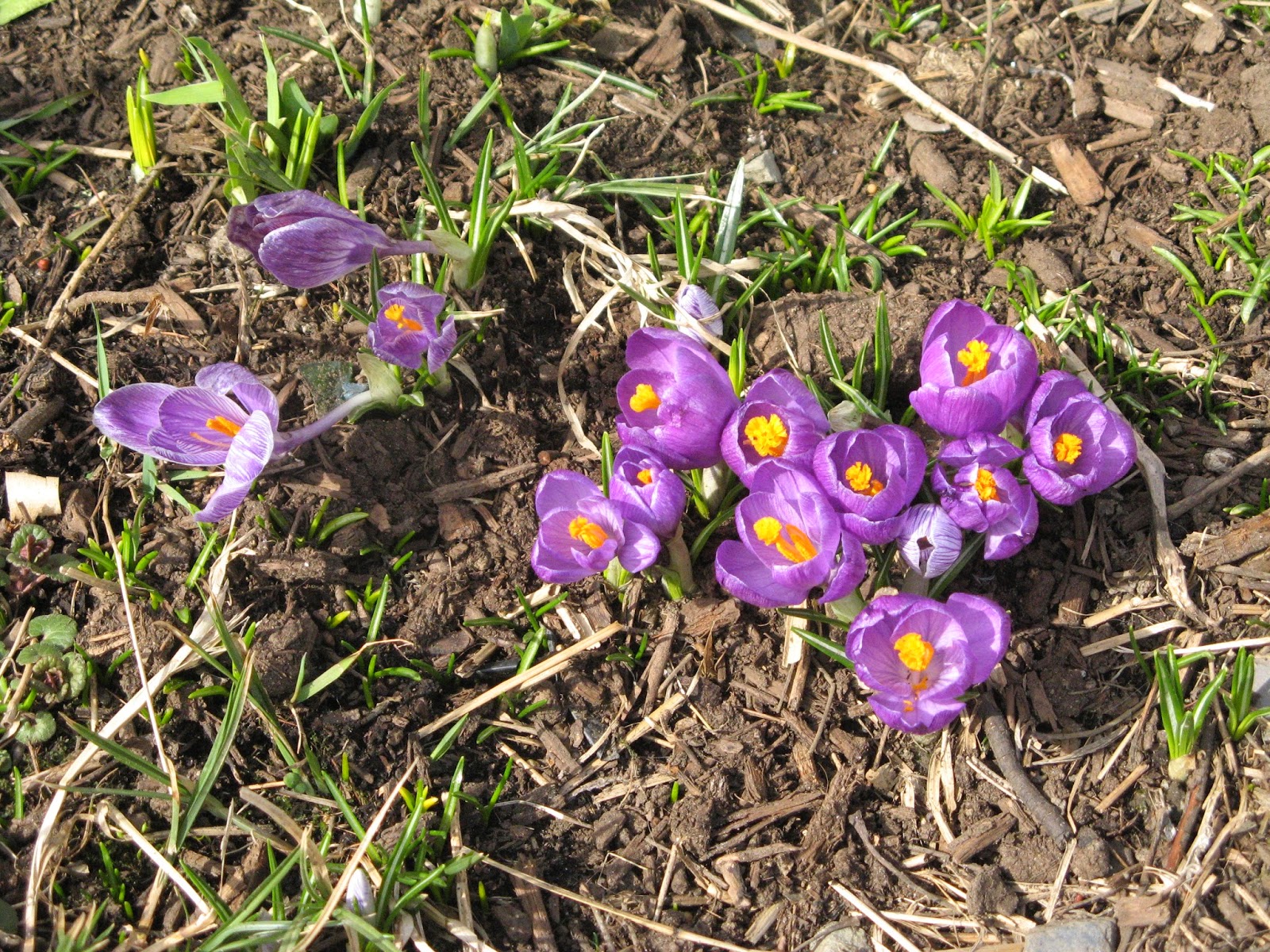 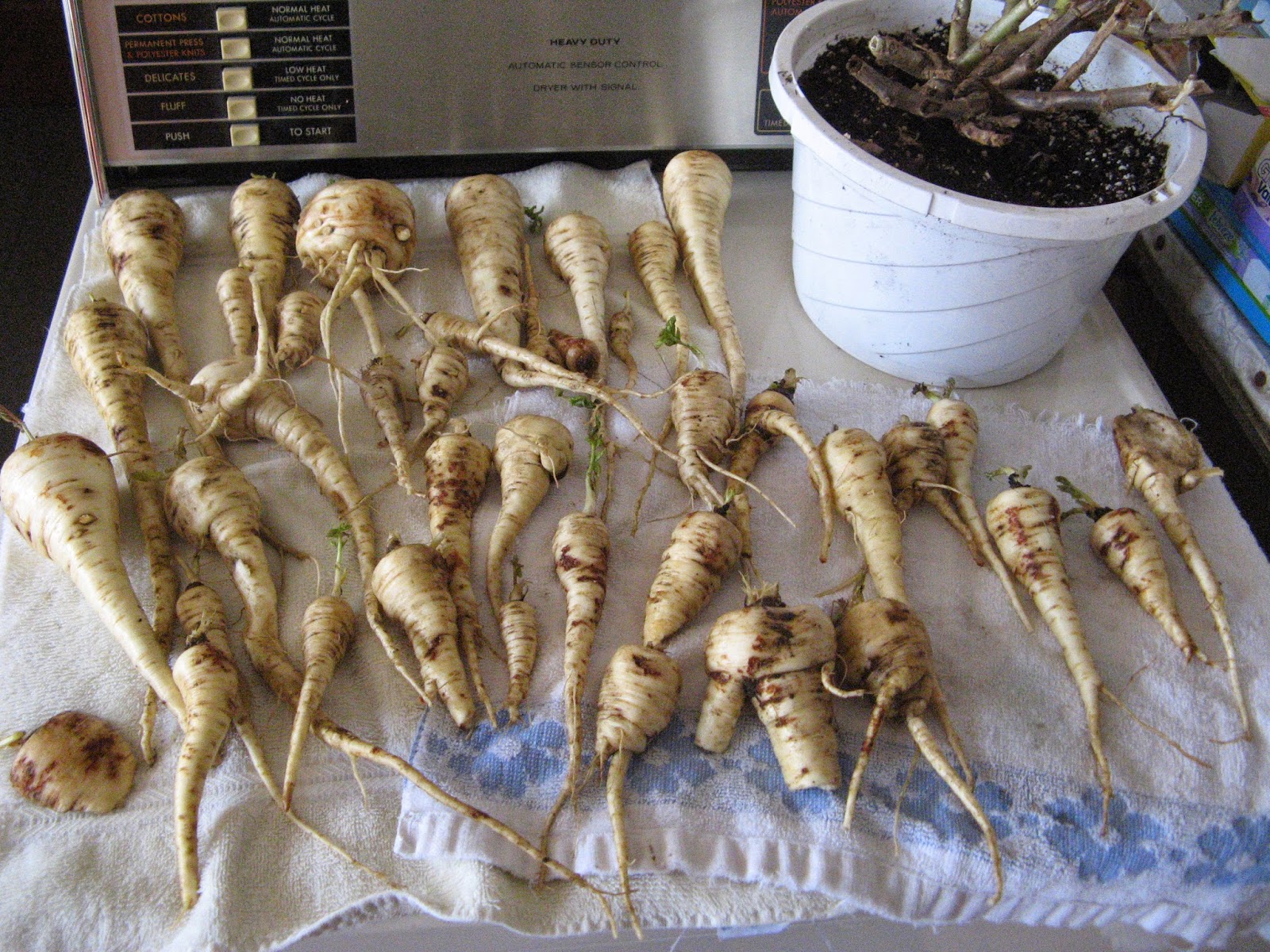 Hope you are either planning your gardens, planting your gardens or sending photos of your growing gardens!   What stage are you in ?
Posted by ~ Janis