The snow is gone, the robins have been here for a week, the finches have changed colors, the male red wing black birds have returned and all the Canada Geese are all paired up and nesting by the rivers and ponds.  I heard peepers Saturday night and my neighbor saw a toad hopping across her driveway last evening.
The calender says its March, but the sun, sky, birds and soil are saying its JUNE.Its been in the high 70's and low 80's for several days and more coming.
It's hard to ignore, especially when your entire body wants to plant stuff and grow.
I broke my piggy bank and bought some great potting soil to start my seeds. 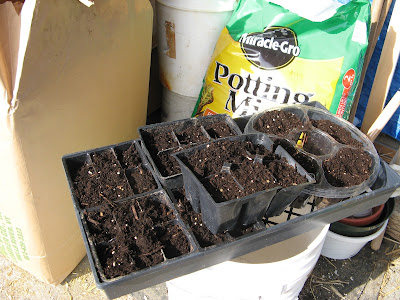 Most of my seeds arrived in February.
And I swapped seeds with friends and garden club members.   More seed swapping in April will happen too.
Also have lots and lots of seeds I saved from last year. 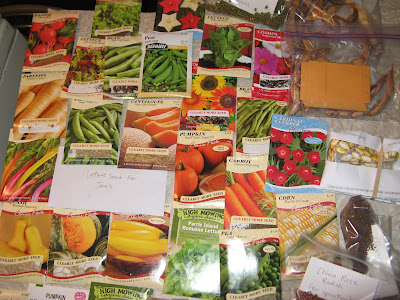 I warmed up the soil for a few days in my heated mud room.
Now its plant'n time! 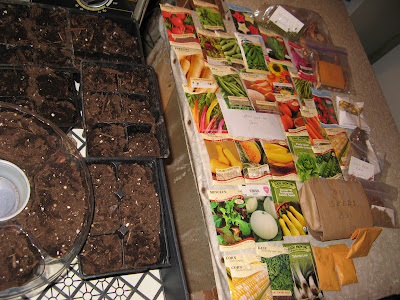 Its also chicken fever time!!!   More about that later. 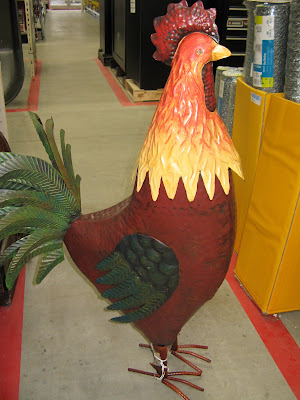 Are you seed starting yet ?
Got your chick order in yet ?
What are you doing different this year in your garden or coop?
~
Posted by ~ Janis